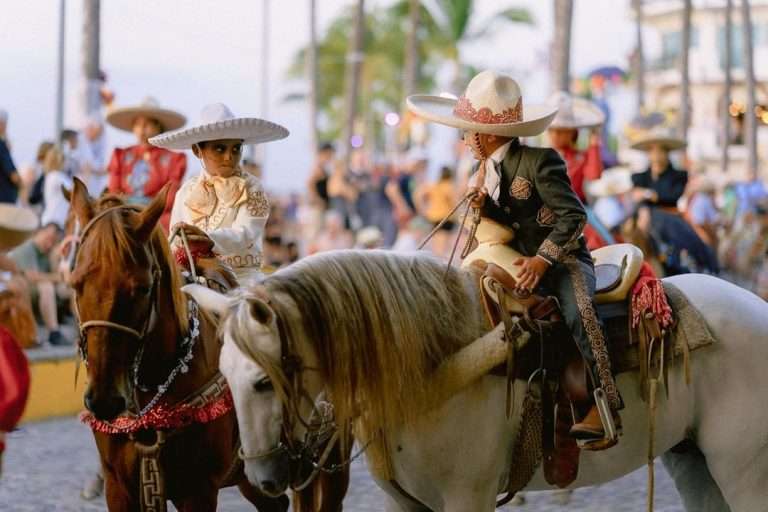 The National Charro Championship in Puerto Vallarta will begin this year on Saturday, March 7th with closing ceremonies on Tuesday March 10th. It’s an exciting event that the city takes a lot of pride in, and most people find it extremely entertaining.

Charros come to Puerto Vallarta from all over Mexico to compete in the National Charro Championship. It’s a great family outing, especially for those familiar with horsemanship. The event traditionally includes live music and great food, all the elements of a typical Mexican rodeo.

When most of us think of horses, the images that come to mind are cowboys and Indians of the Old West in the frontiers of what became the United States of America. However, horses aren’t indigenous to the continent. They were brought on ships from Spain and considered by the natives to be monsters, creating extreme fear and confusion. It was a ploy that worked well for the conquistadors.

The time came, nevertheless, when indigenous people adapted to horses and mastered them. Vaqueros are basically working cowboys, whereas charros are performers, who have gone through several levels of respect and influence through the centuries. In the beginning, they were all the same vaqueros and charros; working as herders and errand runners, but the War of Independence from Spain found a new role for many of them, as soldiers. Vaqueros continued to be working men, while charros helped to win the war, wearing uniforms that are still reflected in the outfits they wear today. A charro is a man of honor, a law abiding citizen and an asset to his community. Divisions of charros were assigned to protect wealthy hacienda owners, their families and holdings, fighting bandits who decorated themselves with stolen silver. The charros adopted this fashion as their own. It wasn’t long before charros were the heroes of Mexico, bringing law and order to what had been an unruly land. The official uniform was light grey, heavily embroidered, with silver pieces woven in, and a large sombrero for protection from the sun.

The national sport of Mexico is charrería, horse riding, and the National Charro Championship will be a charreada, which is a Mexican rodeo, a competition that involves a number of events, in which charros show off their skills. Along with equestrian contests, there will also be rodeo events and the ever popular coleadero, where a mounted charro throws a bull to the ground by catching its tail in a very difficult maneuver. The charreada of Jalisco abides by strict rules and has been compared to the popularity of NASCAR in the US.

Do not miss it at the Lienzo Charro Miguel “Prieto” Ibarra in Puerto Vallarta. We recommend mapping it on your phone, if you can. In the morning it’s about a 40 minute drive from Zona Romantica, easy to find, and just inland from Marina Vallarta. 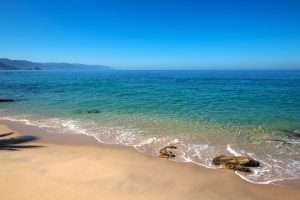 Want to help the community?

Blood Donations in Puerto Vallarta It’s time to talk about donating blood again. We try to go over this subject occasionally to update those unfamiliar 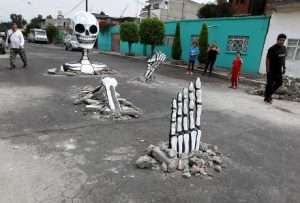 Potholes Keep the Economy Going Sometimes the potholes in Puerto Vallarta are so big, we are afraid to drive over them, lest we disappear into 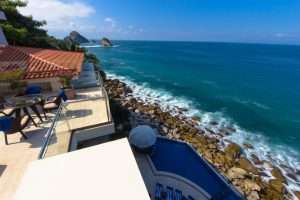 Who’s Changing Mexico? As we watch Puerto Vallarta continue to grow on an annual basis, it’s clear, there are people moving here from all over

Rent any combination of any of the 3 villas. They are part of an exclusive South shore, oceanfront, gated community with private beach, heated pools, and hot tubs!   Sierra del Mar at Los Arcos sets the standard for relaxation and sophistication in a private, oceanfront area only ten minutes south of Puerto Vallarta Centro.