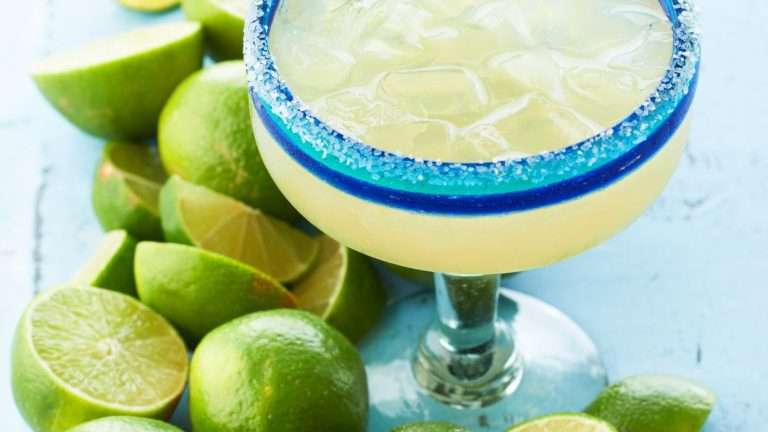 You’re in Puerto Vallarta. What a good time to research margaritas!

You’re in Puerto Vallarta. It’s summer. What a good time to research margaritas!

The tequila brand of Jose Cuervo has long claimed that Margarita is more than a girl’s name. The drink became popular in the United States during a time when distribution and consumption of alcohol was illegal. With many fine liquors hard to get, thirsty citizens turned to the southern border. Tequila wasn’t anything new; the production of this fine drink went back as far as the 16th century. The actual town of Tequila, which is in the state of Jalisco, a quick day trip from Puerto Vallarta, wasn’t established until 1666.

There are as many recipes to make margaritas as there are legendary stories as to how they were invented. The strongest claim is probably Francisco (Pancho) Morales, in El Paso-Juarez at Tommy’s Place on the 4th of July, 1942, seventy-seven years ago this month. Ironically, Pancho became a milkman after becoming a US citizen soon thereafter and the rest of his working days were spent delivering milk for nearly three decades!

If you want to make margaritas at home, the recipe is quite simple. Limes are plentiful in Puerto Vallarta, you can make your own simple syrup or buy a cheap bottle of Jarabe along with your Cointreau, which is called Controy in Mexico, and tequila. We recommend middle of the road tequilas for margaritas, such as Cazadores, Herradura, or El Jimador. Reserve your Patrón or Don Julio for strictly sipping. Avoid cute bottles, labels, names and designs; these are usually costly and not necessarily tasty.

For one margarita, use 2 ounces tequila, 1 ounce Controy, and 1 ounce freshly squeezed lime. Add jarabe (simple syrup) to the level of sweetness desired. Rim the glass with a lime wedge, followed by dipping into a plate of fine salt, and go easy. Some bartenders tend to use coarse salt in copious amounts, which sours the drink. For a crowd, use a pitcher and mix together 3 cups tequila, 1 ½ cups Controy, 1 ½ cup freshly squeezed lime juice (it’s not that hard; get a bag at Costco and prepare the day before), Jarabe to taste. If you need to make your own simple syrup, prepare that a day ahead, too. One cup each of water and sugar, bring to a boil, chill, and refrigerate overnight. It’s all about personal taste but the popular vote here in Puerto Vallarta is to serve your margaritas on the rocks. Blended drinks destroy the taste and there are some bars that are so opposed to the concept, they don’t even have blenders, İSalud! 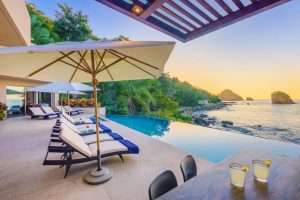 Be a Travel Ninja on your Puerto Vallarta vacation

Whether traveling to Puerto Vallarta, or anywhere in Mexico or the world, these are economic travel tips that will save you money and make traveling 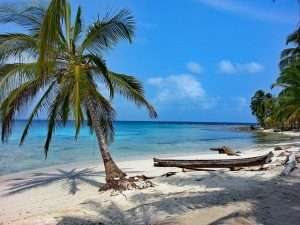 San Blas: North of Puerto Vallarta, about a three hour drive, is the municipality of San Blas. We recommend finding accommodations for at least one 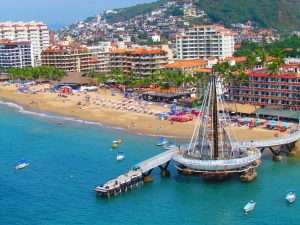 Do you need a car in Puerto Vallarta?

Getting Around Do you need a car in Puerto Vallarta? That’s very debatable, and the opinions on this issue are as varied as the assorted

Rent of any of our properties.  They are all part of an exclusive South shore, oceanfront, gated community with private beach, heated pools, and hot tubs!   Sierra del Mar at Los Arcos sets the standard for relaxation and sophistication in a private, oceanfront area only ten minutes south of Puerto Vallarta Centro.